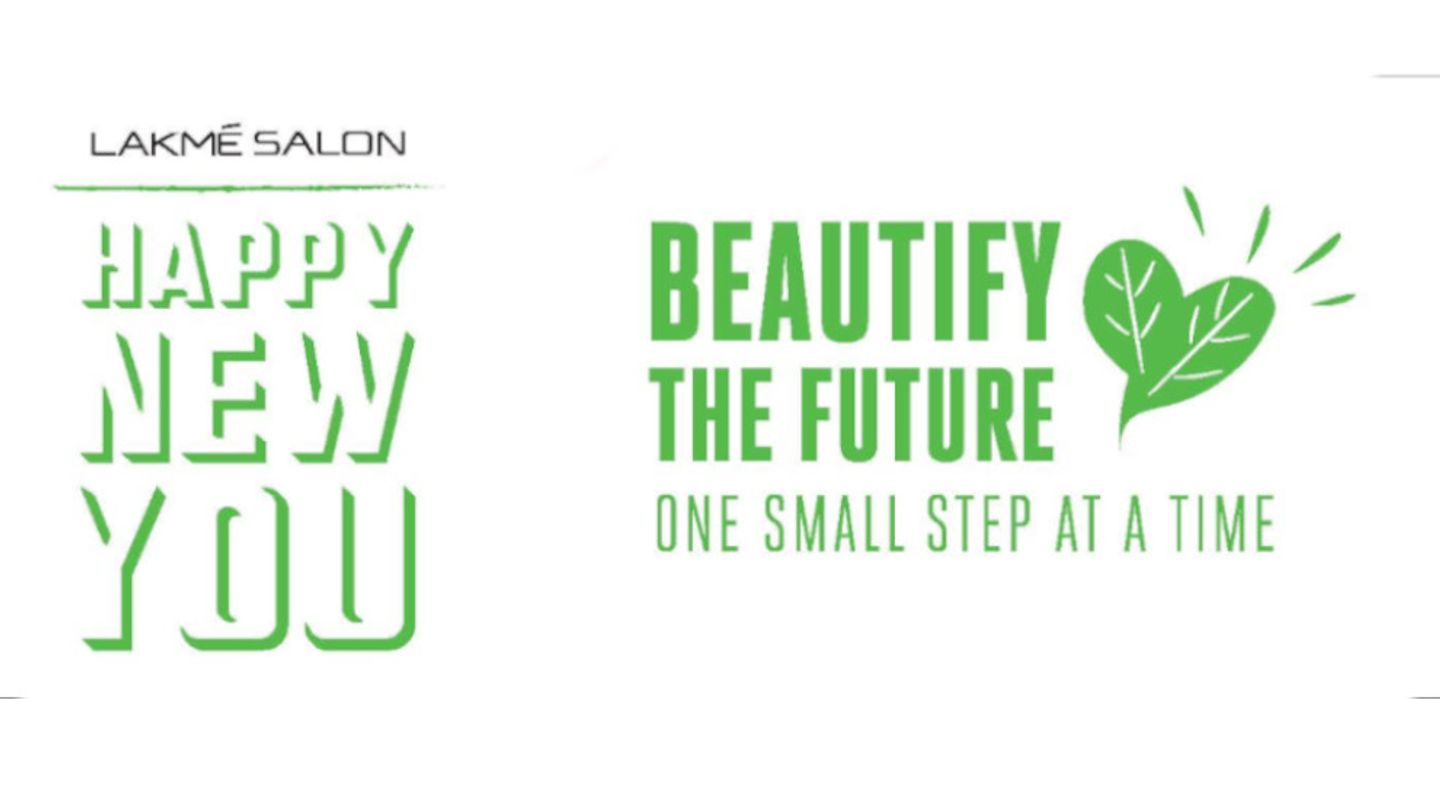 Beautify the Future by Lakmé Salon

Lakmé Salon is India’s biggest salon chain with a whopping 200,000+ visitors each month across 430 plus outlets in the country. Early this year Lakmé Salon chose to take steps towards becoming green and launched its first sustainability campaign called ‘Beautify the Future.’

The plan of action

In furtherance of the sustainability strategy anchored around Beautify the Future, Lakmé Salon engaged with its biggest assets- customers! How? By reinterpreting one common element that every customer receives and transformed it into the greatest communication vehicle – The Bill!

Introducing, ‘The Green Bill’ - A first of its kind invoice that could grow into a tree! Encased in a seed paper, The Green Bill allows customers to help Beautify the Future by planting their own tree! Propelling the cause further, Lakmé Salon planted a tree for every Green Bill generated. The green initiative started off with social media and in-salon communication and further strengthened the commitment by turning the logo green! The green bill also made its way to numerous influencers and bloggers led to increase awareness and drive engagement.

To reaffirm the commitment, Lakmé Salon switched to LED lights, installed special water nozzles which helped reduce water consumption up to 50%, the temperature of the AC set at an optimal 24-degree celsius for lesser electricity consumption and used 66% of recycled paper for all marketing collaterals further adding to the green wave.