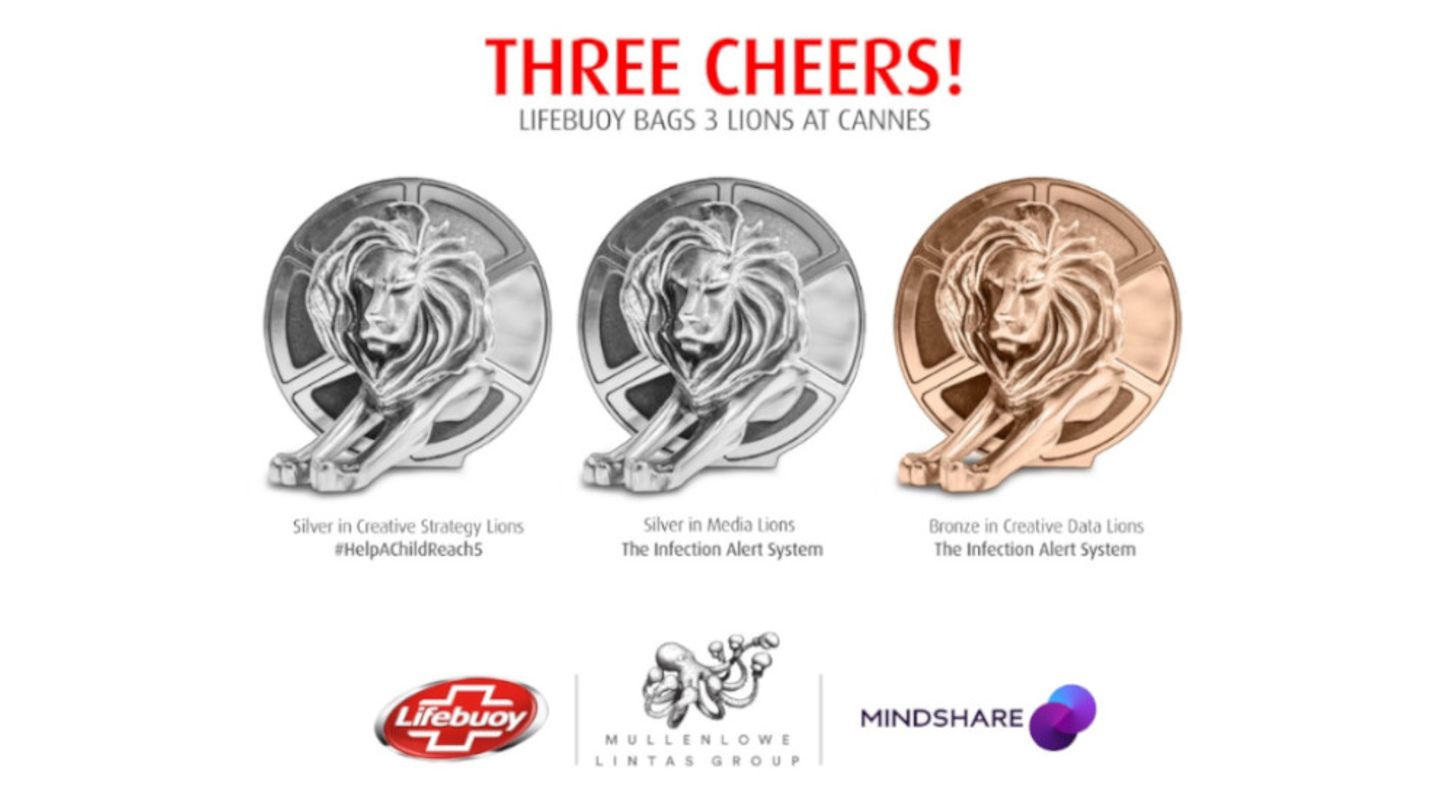 Over 1.2 million children under five globally die each year from pneumonia and diarrhoea, 2 completely preventable diseases. Handwashing with soap is the single most cost-effective intervention to prevent child deaths. It is proven to reduce diarrhoeal disease by up to 45%[i] and pneumonia by 23%[ii] Taking on the battle to reduce under 5 mortality due to preventable diseases like these, Lifebuoy launched the Help a Child Reach 5 campaign aiming to teaching lifesaving handwashing habits to mothers and their children.

From villages in rural Africa to urban centres in South East Asia Lifebuoy has reached +450m people with this message by working with partners such as Sightsavers, GAVI and Oxfam. The brand hasn’t stopped here. To drive awareness of the campaign, Lifebuoy has created moving films on what it means for a child to reach the age of 5: www.youtube.com/helpachildreach5 and advocated at the highest levels, to ensure hygiene is included in the UN SDGs.

While Lifebuoy’s Help a Child Reach 5 award winning campaign continues to grow and engage more people around the importance of washing hands with soap year around, the brand strives to be present in moments where infections are a threat– whether its festivals, pandemics or children going back to school, Lifebuoy reminds parents that the use of soap will prevent illness. An example of this, is Lifebuoy’s recent campaign in India, which used technology to reach people at most need with relevant hygiene messages.

Around 60 to 70% of Indians reside in villages subsisting on a daily wages. Unhealthy living conditions make these people, especially children prone to diseases. Using government health records Lifebuoy engaged in a rigorous exercise to predict disease incidence in rural villages. Where data showed a spike in disease, people were targeted with key hygiene messages helping millions in need to stay protected from illness.

Year on year Lifebuoy continues to prove its expertise in preventing illness, through effective and impactful communication as well as rigorous campaigns that reach people on-ground.

This year purpose-driven Lifebuoy won three awards at Cannes Lions a testament to the brands efforts to promote health & well-being.