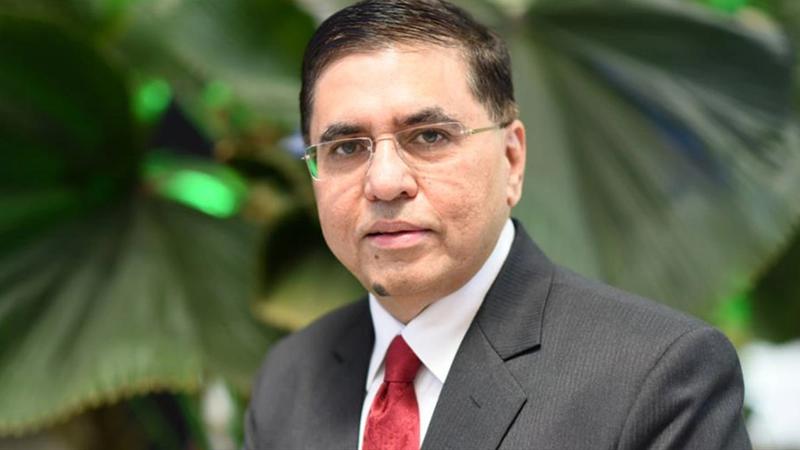 He has been with Unilever for 29 years, and for the last 20 years, he has led businesses in different parts of the world as the Chairman/CEO. He has been the Chairman & Managing director of Hindustan Unilever Limited (June 2018 to March 2022), Chairman and Managing Director of Unilever Bangladesh Limited (2002 – 2006), Chairman and CEO of Unilever Philippines Inc. (2007 – 2008), Chairman of Unilever - North Africa and Middle East (2008 – 2013). From October 2013, he assumed his responsibilities of heading Unilever's business in India and South Asia.

During his eight years at the helm of Hindustan Unilever Limited, the Company's market capitalisation has increased from $17 billion to $65 billion, making HUL one of the most valuable companies in the country.

In this period, HUL has won several awards and recognitions, including the prestigious Economic Times' Company of the Year' & 'Corporate Citizen of the Year' awards, CNBC-TV18 Outstanding Company of the Year, Business Standard's 'Company of the year' award and the 'Best Governed Company' award by the Asian Centre for Corporate Governance and Sustainability. Forbes has rated HUL as the Most Innovative Company in India and the 8th Most Innovative Company in the World. Aon Hewitt, in a global study, ranked HUL as the 3rd best Company globally for building leaders.

Sanjiv is the President of the Federation of Indian Chambers of Commerce and Industry (FICCI), Independent Director on the Board of Air India, Director on the Indian School of Business Board, member of the Breach Candy Hospital Trust, and South Asia Advisory Board of Harvard Business School. He chairs Xynteos' Vikaasa', a top Indian and MNC companies coalition.

Sanjiv was conferred the honorary degree of ‘Doctor of Philosophy in Business Management by Xavier University (Xavier Institute of Management). He has received several personal recognitions, including the ‘Best CEO Multinational’ by Forbes, the ‘Management Man of the Year’ by Bombay Management Association, the ‘CA Business Leader’ by The Institute of Chartered Accountants of India, the ‘Best Transformational Leader’ by the Asian Centre for Corporate Governance and Sustainability, the ‘Business Leader of the Year’ by The Economic Times, Pralhad P. Chhabria Memorial Global Award for his outstanding contributions to the Industry, the ‘JRD Tata Corporate Leadership award’ by the All India Management Association and the ‘Sir Jehangir Ghandy Medal’ by Xavier School of Management (XLRI), Jamshedpur.

Sanjiv is married to Mona, a Chartered Accountant by training, a former Corporate Banker and now an entrepreneur. They have twin daughters, Naina and Roshni, who have studied at MIT, Cornell, and Harvard Universities.