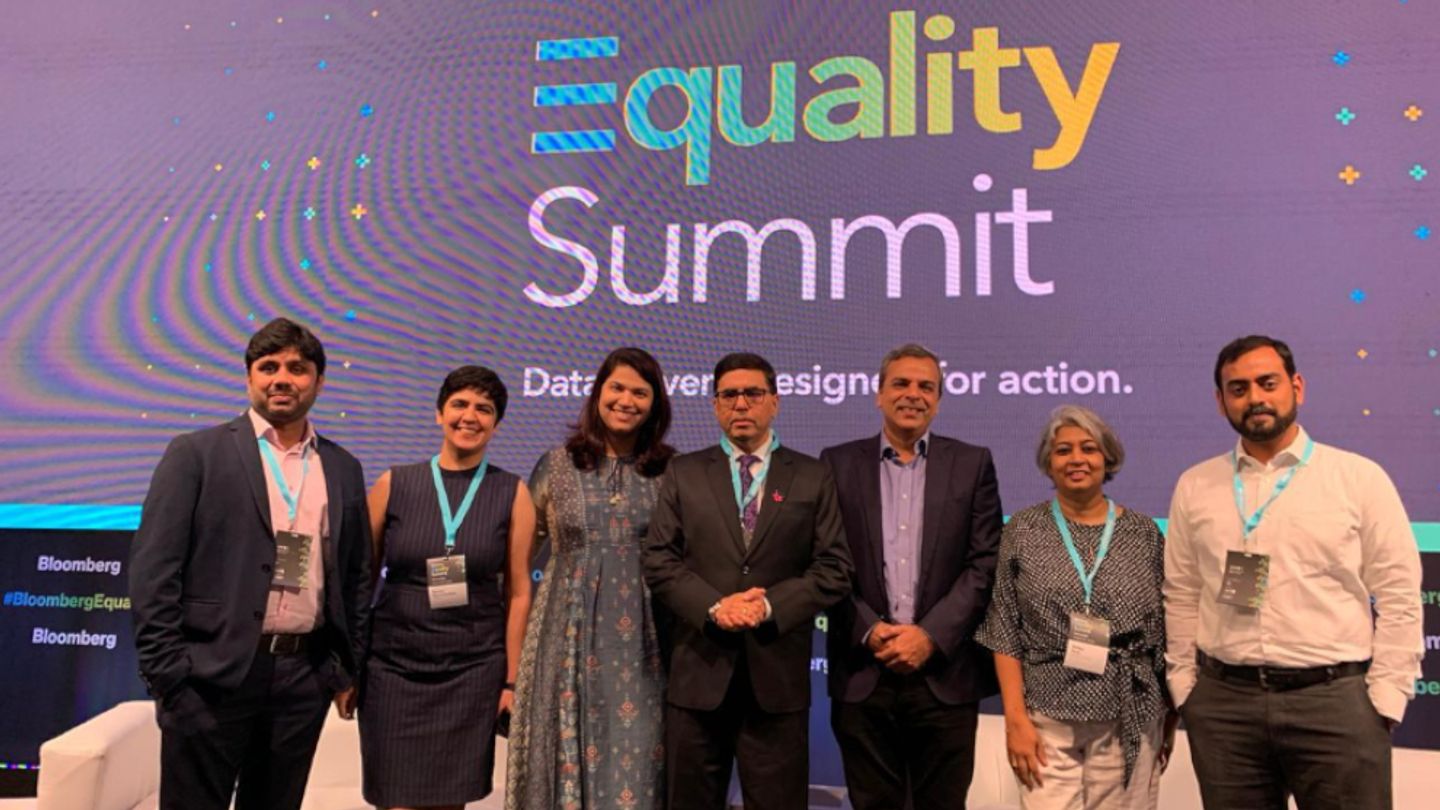 Sanjiv Mehta, Chairman & Managing Director, Hindustan Unilever Limited (HUL) received the prestigious UN Women HeForShe Pin at the Bloomberg Equality Summit on 14th October, 2019 held in Mumbai, India. He was recognized as part of the UN Women’s initiative to honour Indian CEOs who have been active advocates of gender equality in the country.

Gender inequality remains one of the most pressing problems of our time. HeForShe is a global solidarity movement for the advancement of gender equality, initiated by the UN. The objective of the movement is to achieve equality by encouraging both genders to partake as agents of change and take necessary action against negative stereotypes and behaviours.

The world is at a turning point. People everywhere understand and support the idea of gender equality. They know it’s not just a women’s issue; it’s a human rights issue. Businesses need to face this issue head-on. Creating and maintaining a diverse and inclusive workforce - to serve an increasingly growing diverse consumer base is vital to the success of a business operating today.

HUL is proud of its journey on gender balance, with more than 40% of managers being women, a significant achievement from 18% in 2010. Agile, gender-neutral working policies, career by choice program are some of the enablers for gender inclusion in the workplace. HUL stays committed to achieving gender balance, providing equal opportunities to both men and women. 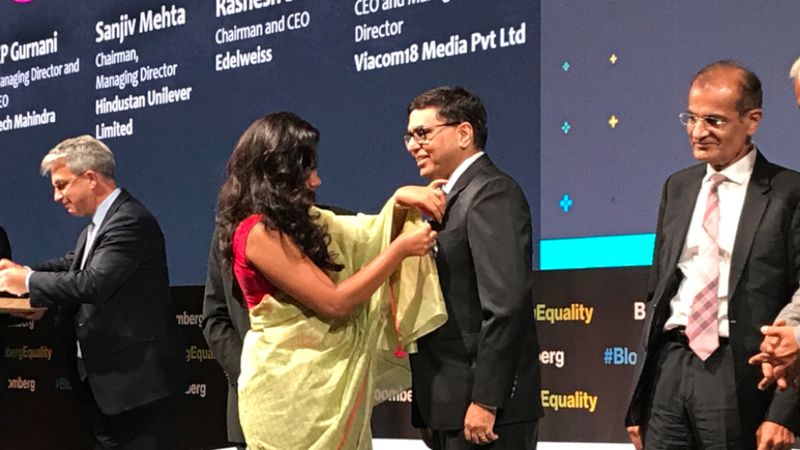