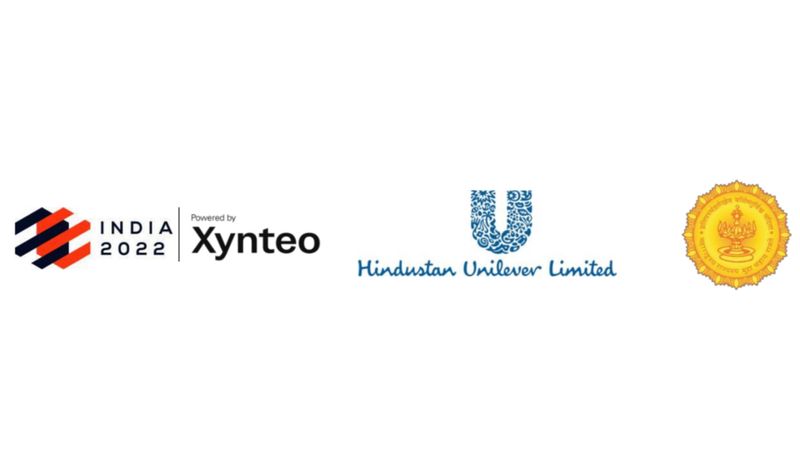 Shri Vishal Solanki, Commissioner, Education, State of Maharashtra said, ‘Children play an important role in advocating environment conservation within the communities. The Government of Maharashtra is committed to its vision of improving cleanliness and sanitation in the state through waste management and segregation. Through the ‘Waste No More’ initiative, we will be able to collectively as a community bring about a change in attitude and behaviour within communities and children have the potential to lead the transformation.’’

The digital curriculum is curated by Academy for Earth Sustainability (AES), organisation engaged in co-designing, building, and facilitating experiential learning programs in partnership with HUL and Xynteo. The curriculum focuses on the Waste No More programme, self-learning modules, interesting interactive content and cartoon animation videos to ignite students’ and teachers’ passion for the environment.

Sanjiv Mehta, Chairman and Managing Director, Hindustan Unilever Limited, said, “At Hindustan Unilever, we are deeply committed to playing our part in India’s fight against environmental damage and plastic pollution. We see children as the powerful changemakers, drivers of behavioural change at home and in the communities. Our collaboration with Xynteo and Government of Maharashtra is one more step towards cultivating our change catalysts while spreading awareness in the communities.”

As part of the India2022 coalition, Waste No More pilot programme was executed in Kolhapur and Nashik, where 80,000 students across 1,550 schools were inducted on sustainable waste disposal and segregation methods. We also participated in the MSCERT 'Summer Camp' initiative’, wherein Waste No More content has received over 83,940 views on DIKSHA App.

Subhashini Chandran, Managing Director, Xynteo India said, “The ‘Waste No More’ programme has received a tremendous response from children in school. We are delighted to bring this programme to Government schools across the State under the guidance of the Maharashtra State Council of Educational Research and Training. This programme will help sow the seeds of environmental consciousness in every student it reaches, laying the ground for building a future abundant with aware and responsible citizens.‘’

India2022 Coalition is in discussion with three states to extend the ‘Waste No More’ programme as part of the educational curriculum, with the aim to reach at least 2.5 million children.

Hindustan Unilever Limited (HUL) is India's largest Fast Moving Consumer Goods Company with a heritage of over 85 years in India. On any given day, nine out of ten Indian households use our products to feel good, look good and get more out of life, giving us a unique opportunity to build a brighter future. For more information visit www.hul.com.

About the India2022 Coalition

Xynteo catalysed India2022, a purpose-driven global business coalition committed to leverage the power of collaboration. Launched in March 2017, India2022 was given the blessings of the then, President of India, Shri Pranab Mukherjee who praised the coalition as “the need of the hour”. The Coalition is working to unlock a new model of growth, in line with the 75th year of India’s independence. Xynteo, together with the Coalition founding partners, The Aditya Birla Group, Hindustan Unilever, Cyient, Shell, GE, Tata Trusts, Tech Mahindra, TechnipFMC, State Bank of India and WPP is committed to advancing practical projects at the intersection of human need and commercial opportunity. The India2022 coalition is harnessing the combined strength of purposeful leaders in the areas of energy, waste, sanitation, healthcare and sustainable mining to support the momentum of growth in the country.

Xynteo is a platform for galvanising leaders and catalysing ideas –and fusing them into new projects, for new growth. We are a tribe of 8000 people and growing —CEOs and business leaders from some of the world's leading companies, pioneers and pathfinders, beacons, philosophers and wisdom keepers, artists and media —combining forces to work on today’s biggest challenge: how to create a new growth model, fit for the 21st century. Xynteo has offices in Oslo, London, New Delhi and Mumbai.