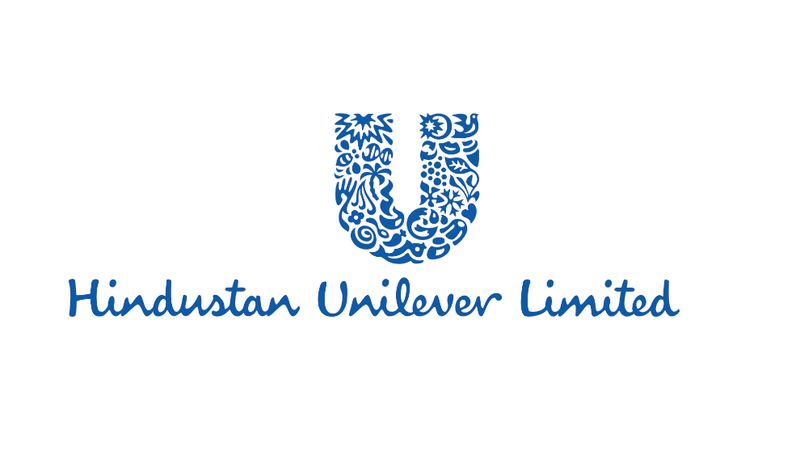 Sudhir joined the organisation as a Management Trainee in 1999 and has successfully managed roles across Sales and Marketing. As Executive Director Foods and Refreshment, Sudhir led the transformation of Tea into a purpose-led category that regained market leadership and gained shares for the last three years. During his tenure, Sudhir led the merger of Adityaa Milk and more recently, GSK Consumer Healthcare business into HUL, bringing iconic brands like Horlicks and Boost into the Unilever family. The Unilever Food Solutions business, under his leadership, was rewired and transformed into a growth engine for the Company.

Srinandan joined HUL as a Management Trainee in 1999 and over the last 22 years, has had a strong track record in both Customer Development and Marketing. In his current role, Srinandan has been at the forefront of bringing in leading-edge technology and transforming the Company’s CD organisation into a High Tech – High Touch team. The Shikhar app, launched under his leadership, has lent a competitive edge to the business, especially during the pandemic and is the largest eB2B app in India today.

Sanjiv Mehta, Chairman and Managing Director, HUL, said, “I would like to thank Sudhir for his immense contributions to the Company over the last two decades. We cherish iconic ad campaigns like Daag Acche Hain and Swad Apnepan Ka that were created under his leadership. He played a pivotal role in the merger of GSK CH into HUL. I wish him the very best as he embarks on a new chapter in his career. I am delighted with the appointment of Srinandan as head of Foods and Refreshment and I’m certain that he will take the business to the next level of performance.”